Showing posts from November, 2017
Show all

Our Haunted Hollywood Halloween was an award-winning success in the Santa Clara Citywide Halloween Decoration contest! You can watch our full Front Show , or excerpts from the show plus a walkthrough of the entire Haunted Hollywood Horror Monster Museum featuring 13 classic movie monsters ! For Halloween 2017, the 21st-century Webmistress of the Dark hosted the grand opening of the Hollywood Horror Monster Museum, a collection of 13 classic movie characters & props in a Golden Age movie theatre that was “rumored to be ‘haunted’ but I’ll believe that when I see it!” Our guests were welcome to walk & pose on the red carpet in front of the gilded proscenium vintage movie screen, complete with projected red curtains, roaming spotlights and the custom Hollywood Horror Monster Museum logo as the show began. Four platforms including The Mummy with his sarcophagus, Frankenstein's Monster & his Bride, Werewolf, and Nosferatu were on display bordered with red velvet ropes. S
Post a Comment
Read more
More posts 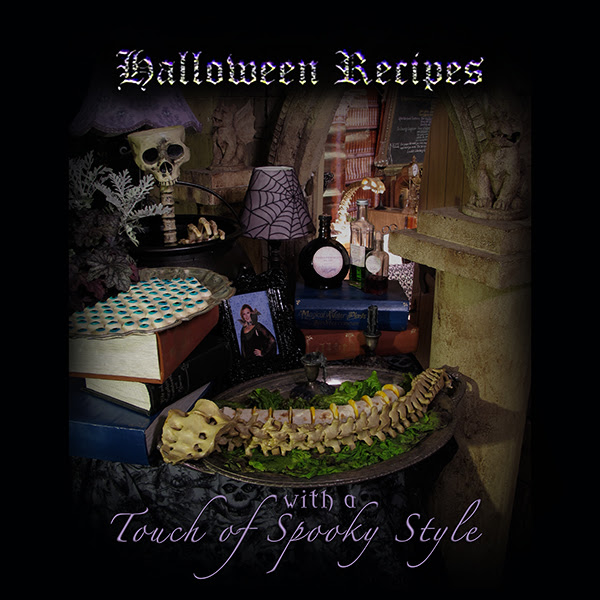